i got a tablet

still getting used to it but i'm getting there i think 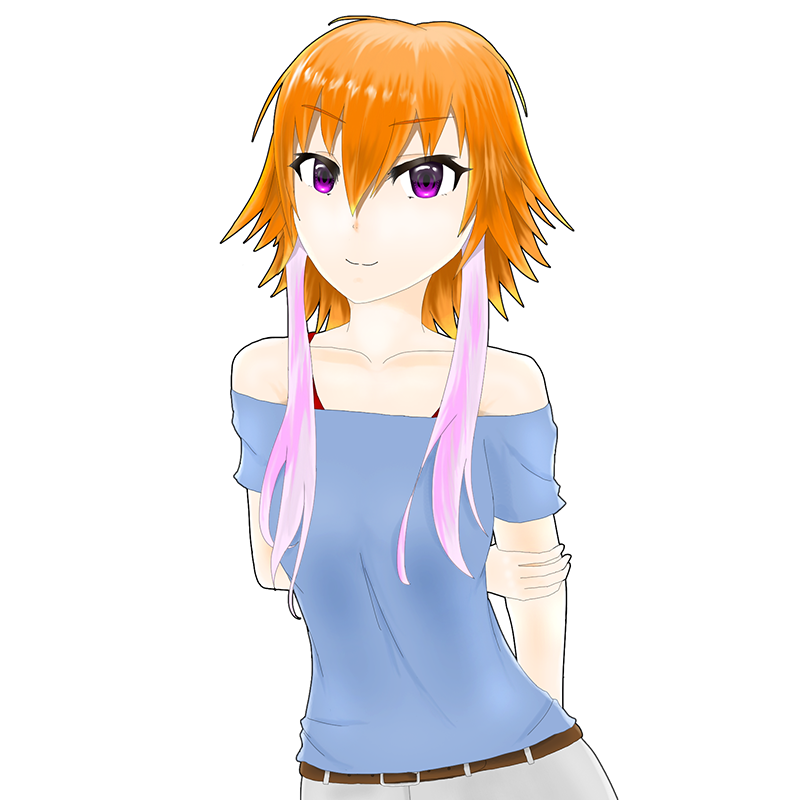 my favorite football club just won the league, so i drew something to celebrate. 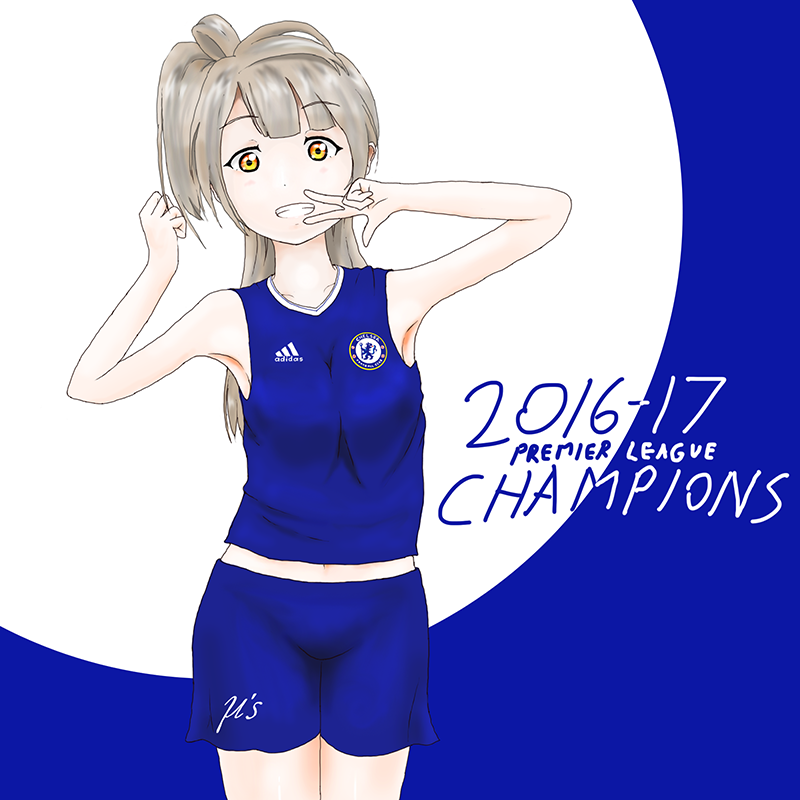 feel like i should write something too. will squeeze something out this week or the next.

this is pretty hard to process. knew him and liked him since the RP forum started getting serious, but kind of drifted away from it all since then. just as i thought i could know him a little better again... we've lost a good soul. condolences to his family.

touhou gives me a feeling so complicated

(i should be doing homework) 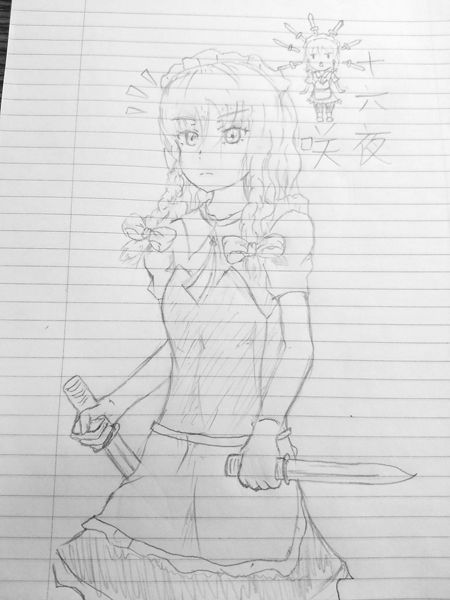 an hour-long compilation of pieces from one of my favorite unofficial composers.

That said, I suggest we start posting our opinions of the various poems and start selecting the next challenge, and challenge host.

i think they're all great, they don't relate to the theme directly enough that it makes how they're written too generic or uninteresting.

that said, DB's is a personal favorite, and i basically plucked my rhyme scheme off his. so he's my go for the next challenge host.

Through fervor I now lead to rise again, the wings of those whose minds, once lost, are found;

Obscured by fear, and visions of the end; a self-made jail that chains them to the ground;

The iron bars on which their doubts depend; incarceration do their angsts compound;

The more they pull, the less they hence intend

To flee fast from the prison they pretend

Does not allow them freely to defend

Their thoughts from wounds they know they cannot mend.

But come the revelation of the light, long hidden by veneer, by dark facade;

And come the clearing of the starless night, pierced straight through by my holy colichemarde;

A blade to banish echoes of their plight, to lift their hearts in sanguine serenade;

No more shall they to shallow words cling tight;

No more shall they then genuflect to fright;

In minds resigned, instill the will to fight.

Between the Buried and Me - White Walls