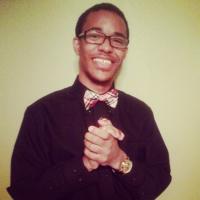 I am an college student who also produces and compose musical works (here is my SoundCloud). I love manga and anime (manga mainly), huge wrestling fan, a Cross Country Runner and I game, with occasional streams on Twitch.

Manga Suggestions (including my top 15):