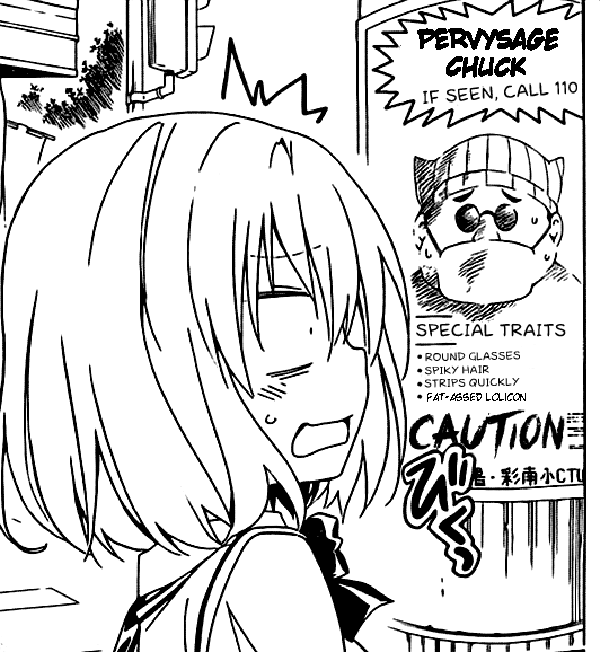 I am a True Southern Aristocrat!

A "Southern Aristocrat" is defined as one of the few and rare people born south of the Mason-Dixon line who can accurately trace their ancestry all the way back to... Their own biological father!!

A "True Southern Aristocrat" is someone who can further prove, beyond a shadow of a doubt, that his father and his mother were NOT blood-related siblings!!

I have a warped and twisted sense of humor that not everyone gets or appreciates, but my response to people like that who obviously suffer from DSS* is simply to quote one of Bette Midler's most famous concert lines, "F**k 'em if they can't take a joke!!"

I got interested in anime and manga after watching series like Full Metal Alchemist, Bleach and Cowboy Bebop on Cartoon Network's Adult Swim and seeing the original Hellsing anime series on one of the movie channels on Direct TV that I subscribe to. Although, now that I think about it, the first Japanese animation that I ever saw was as a child back in the early 1960's, when I went to a local theater to see, "Magic Boy," about a shounen who had to learn magic and sorcery to fight an evil witch who had killed his family, or something along those lines. My memory of that has unfortunately dimmed over the years. I'd love to see that movie again, in case anyone out there knows where I can get a hold of it from.

After being a Leecher for a few months, I joined Death Toll Scans as a proofreader in March of 2011. Since then I have proofed over 300 chapters in well over a dozen different series. Most of them for my home group but I have also done some proofreading for Lazy Ass Scans, TrinityBAKumA, Sakugara, Japanzai, and Renzokusei Scans.

I have made many friends in the scanlation community since I first joined Death Toll, and I continue to try to make as many friends as possible, since I learned long ago that one can NEVER have too many friends!! Besides, being partially disabled has made it extremely difficult for me to hide the bodies of my enemies these days and I would really rather NOT become butt-buddies with "Bubba" in cell #4 of D-block at the local maximum security prison!!

Of course, I really appreciate that my teasing nature has been, for the most part, well received by those that I have met here. As an example, I like to introduce my sister in public to complete strangers as "The Bitch!" To which my incestuously beloved, blonde, hazel-eyed, double D-cupped sister who refuses to acknowledge my "Big Brother's Sexual Rights and Privileges" will usually respond with a scowling face, "That's MRS. Bitch! Show the proper respect!" We both love to watch other people's reactions to the fun that we have with each other, especially as my sister's husband chimes in with, "Hey! Don't forget about MR. Bitch over here!"

Anyway, I refuse to take myself too seriously, since over the years, I've seen that cause the downfall of way too many people. And I have learned that it is much better to laugh than to cry at a bad situation, something I learned when I became partially disabled due to an accident back in 2001 which left me suffering from chronic and continual pain.

*Oh, by the way, for those who may never have heard of this terribly extreme and debilitating condition, DSS stands for Discolored Schnozzola Syndrome, also known as being a blue-nosed prude!! MUA-HA-HA-HA-HA!

(And please remember to imagine Boris Badenov's voice to my evil laughter!!)

And if you've never heard of Boris Badenov, then... GOOGLE IT!!!

What happened to me on my last visit to the doctor: I am starting up a new group:

PERVERTS OF THE WORLD, UNITE!!!

Are you tired of being persecuted for your disgustingly depraved desires?

Are you tired of having to live in the shadows of society just because you may enjoy S&M, B&D, Loli worship, bestiality, necrophilia, or simply having sex with a jelly-filled donut while wearing a ballet tutu?

Then demand your god-given rights to satisfy your every wicked, lustful need that would normally result in a life sentence in an asylum for the terminally insane!!

Stand tall and proud of being a perverted sexual deviant with desires that would make even the Marquis de Sade throw up in disgust!!

And join me and unite with the "Brotherhood Of Web Erotica Lovers Movement"...

...and THROW OFF those shackles and chains of shame and embarrassment at your need to satisfy your necrophiliac fetish for Zombie S&M cosplay!!!

(And let ME use those handcuffs for my own debased desires!)

So let's flush away those flatulent "moralists" by joining the BOWEL Movement TODAY!!! And show those blue-nosed prudes, (Who are probably all secret fecal fetishists anyway!), that...

THIS SHIT NEVER GETS OLD!!! 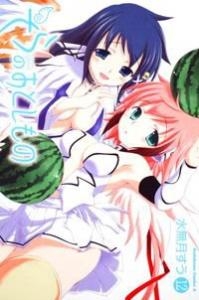