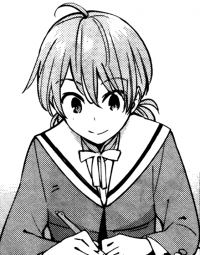 Edit: Batoto is dead; I've removed all links to comics from my profile ): ):

Spoiler
Spoiler
I'm a graduate student who likes getting stressed out for no reason. I came across Batoto a couple of years ago when I started reading manga, though I started posting and commenting fairly recently. I'm a bit of an introvert, but feel free to talk to me -- it makes me feel better. I'm not a scanlator per se, but I did learn some cleaning last year thanks to some rather nice people. Liked it quite a bit, but I'm not very active right now because life. Anyway, that's it, you can also find me on on Discord (username: TenderRain).
Spoiler


Spoiler
Koito Yuu (Yagate Kimi ni Naru)
My favourite avatar, why did I change it ;_;
Spoiler 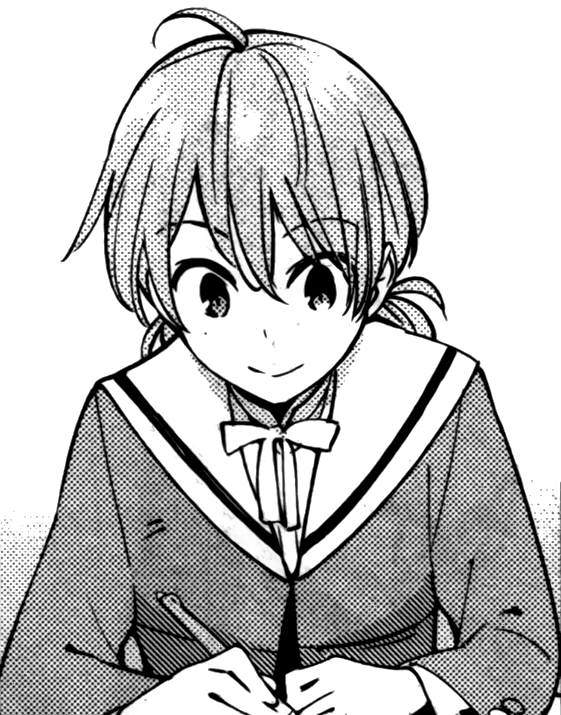 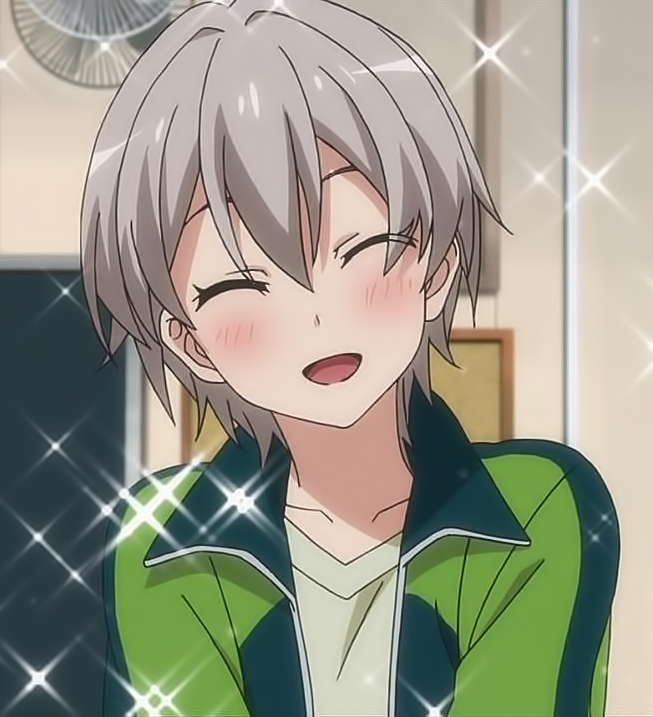 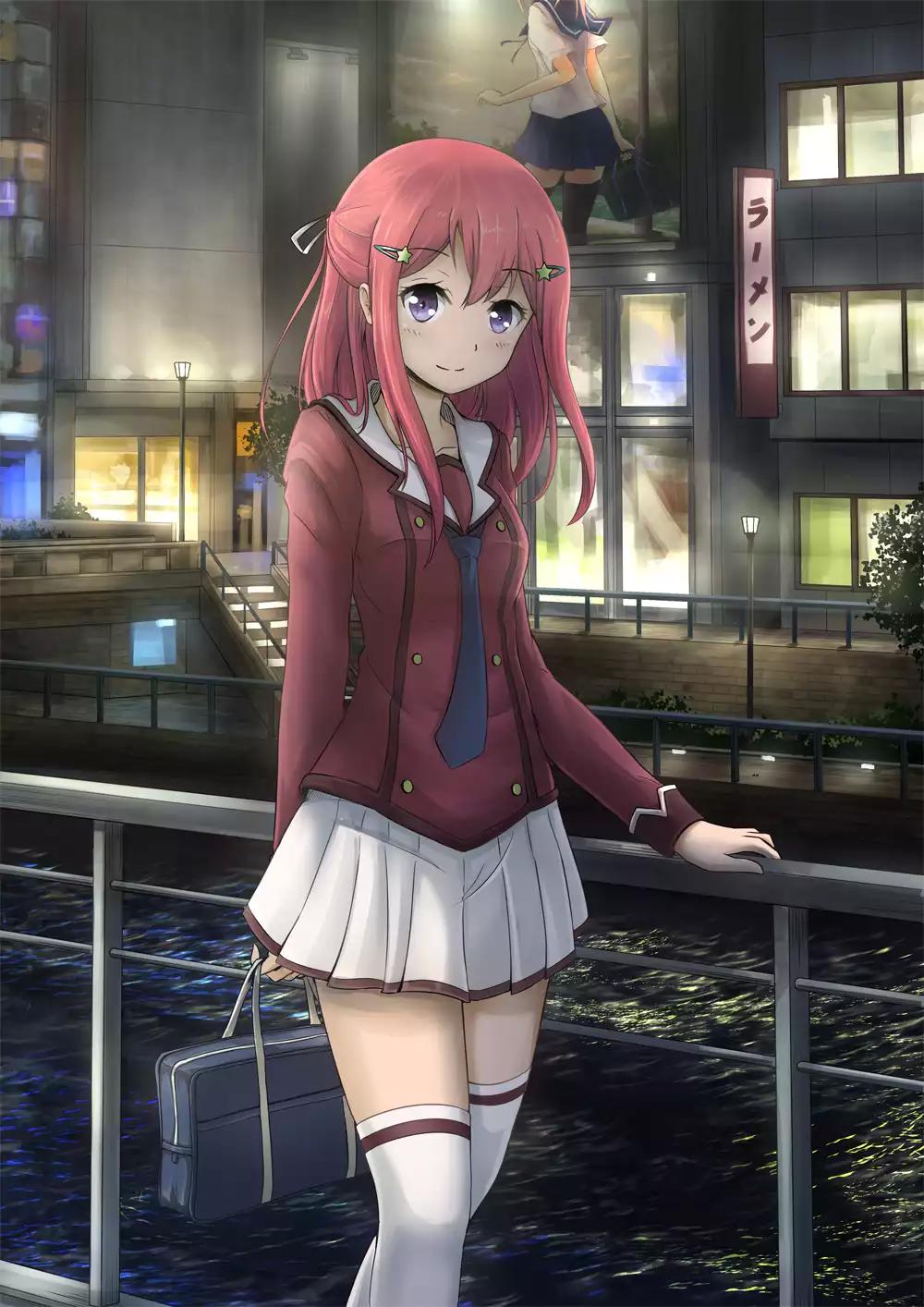 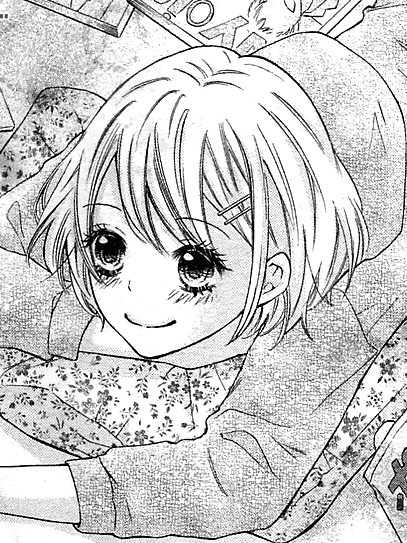 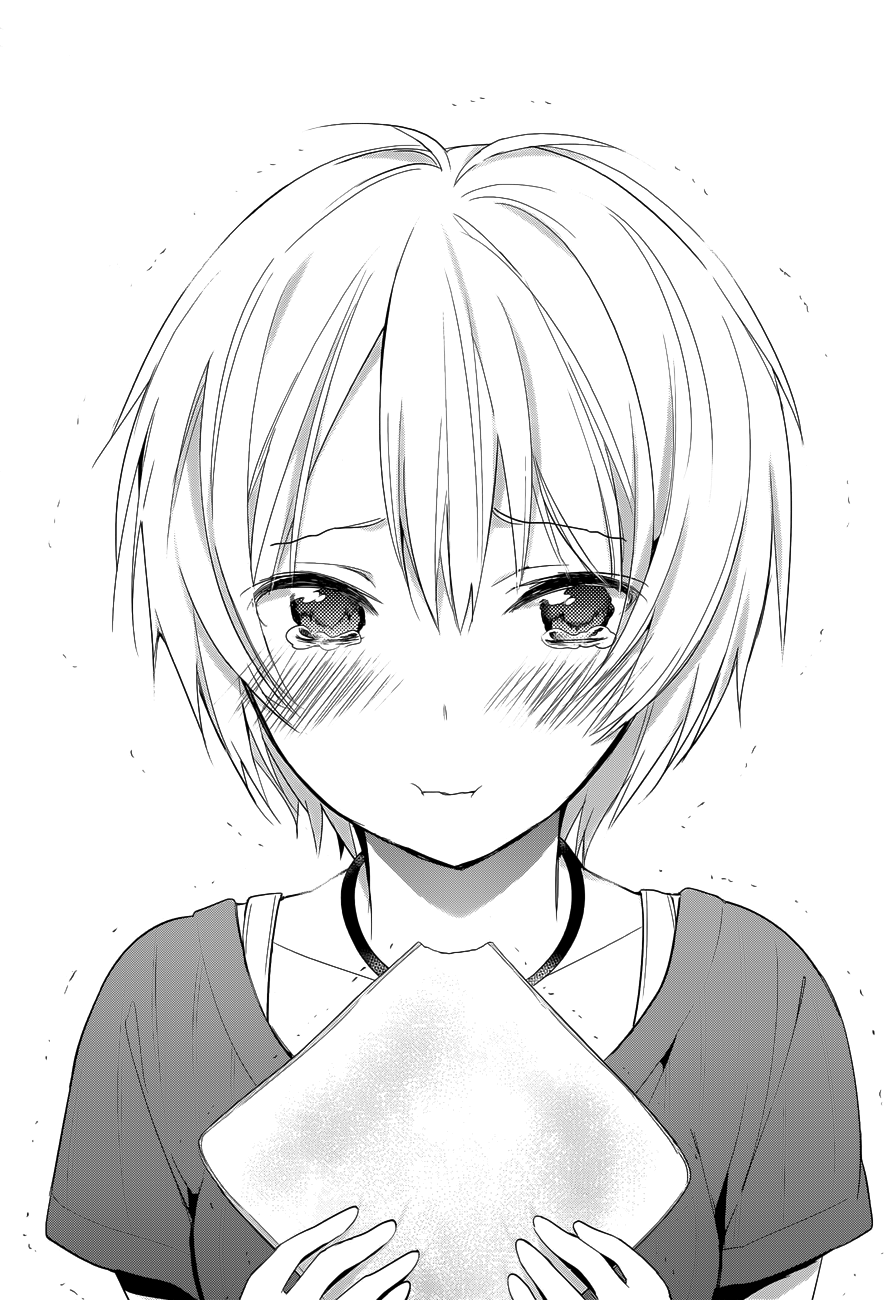 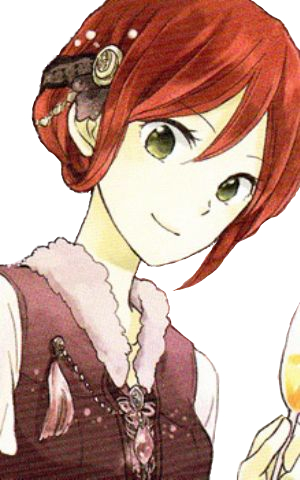 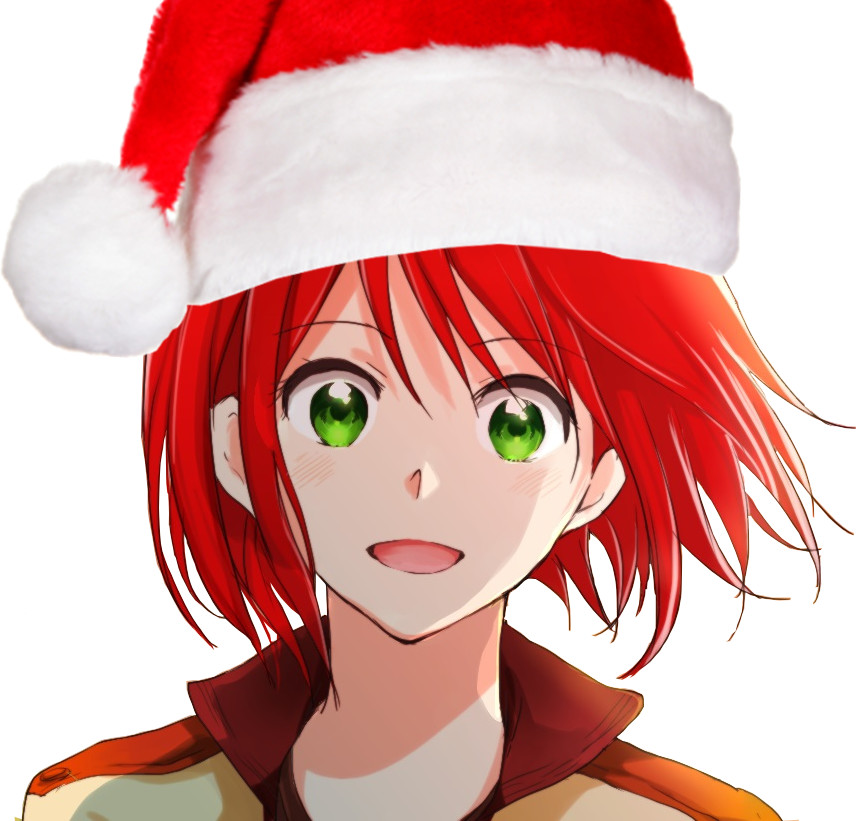 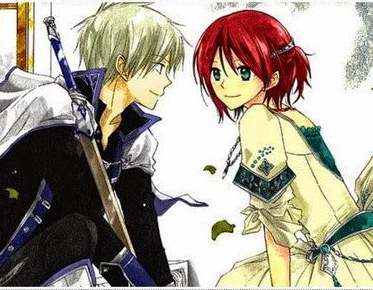 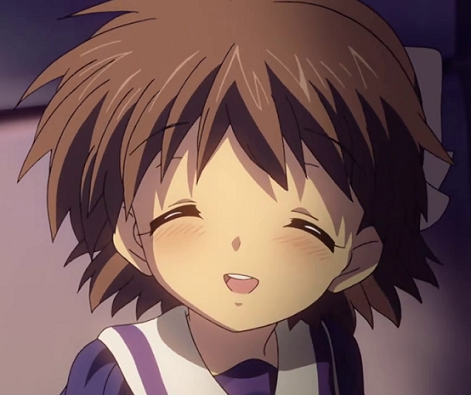 I'd prefer if you get to know me before sending a friend request. Do feel free to PM me, recommend stuff, or comment on my profile.

Aagh
It's so nice to see you're still here, pokari! How's life treating you? Wish I could see penrose too.

Thanks, I'm surprised you remember the date. >///<

D':
I wasn't paying attention and it slipped by! Now anything I do will be late... ;-; (not that I'm liable to do anything beyond give out birthday hugs, which is basically no different from me on any other day u.u; )

That's okay, late is better than never, and you were just a few hours late

I'm sure you can pull through, penrose.

Thanks o//o
Good luck, penrose. Take care of your health.

Which is how I hope you're all doing.

All of you are sweet potatoes. \o/

I think I remember posting a pic of my handwriting in the truth/dare forum game (RIP).

I'm really really sick and extremely exhausted and its just my first week. I've been forced to walk around and even do some carpentry (some compulsory course) and I don't get much sleep either. Everything is horrible and things seem to be getting worse. Could not get myself to log in either. Almost in tears.

*extremely belated hug in case you're still feeling down*

literally something new every day

Glad to hear that. Hope you're enjoying it though. Take it easy. o/

What I meant by that was probably along the lines of: "don't do (optional word: lewd) homo stuff unless you know it's mutual", which of course goes without saying. The thing is homosexuality, and any outward expressions thereof, is a very touchy subject in many parts of the world, which most definitely includes places where penrose is likely to be. Also, one does spend most of their day (and night) with their roommate, and that doesn't make things particularly easier to contain. It's pretty sad that LGBT rights, or even openness to those ideas, is absolutely not a thing in this day and age in so many places, but that's how it is (or was, even among the well-educated youth 2-4 yrs back), and that's probably what led me to semi-jokingly give unnecessarily excessive words of caution regarding outward expression of homosexuality; words which I hope are taken with an appropriately large grain of salt. /shrug