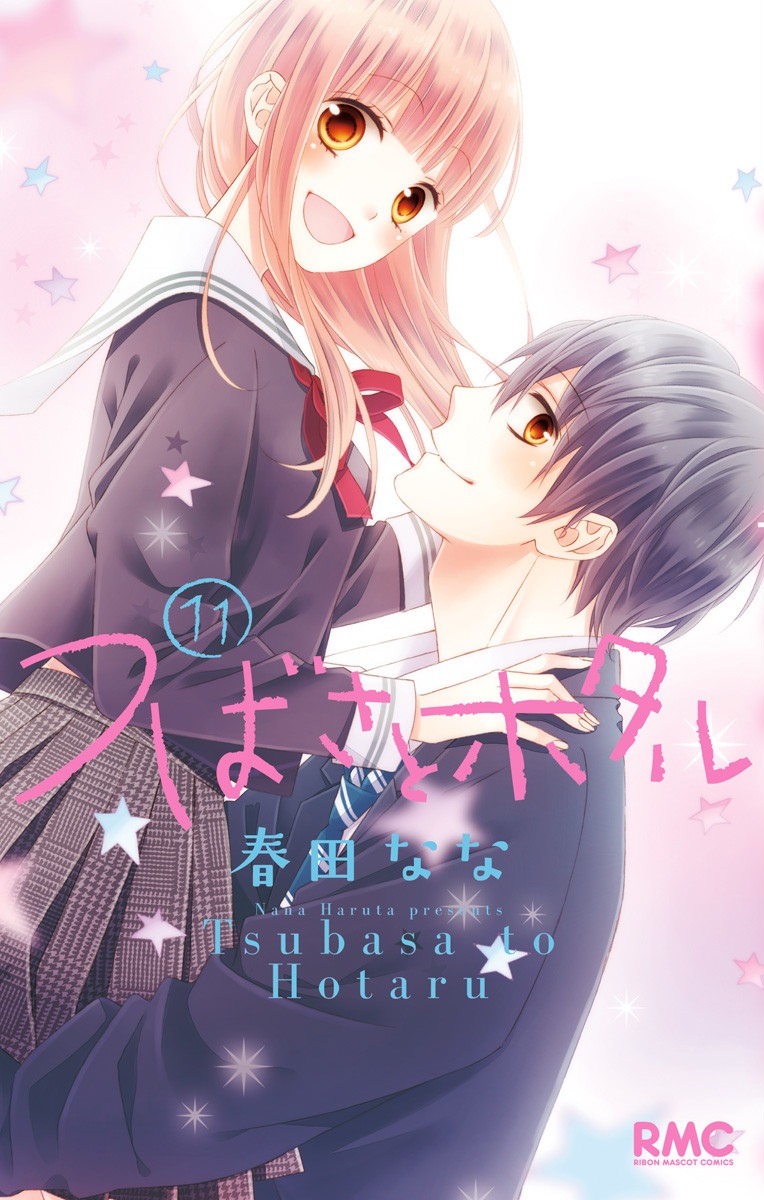 After an entire year, I thought I'd have to go for a reread.

Lol how does this bit get to school every day without getting into someone's van because they got candy?

I kinda dislike Toba. Because he tries to "steal" her, even though he knows he's a third wheel. If she was not in love with Akkey, or he didn't know about it, it would be perfectly fine. But here, he's just being forceful and inviting misunderstanding : holding her hand, inviting her to the shrine on new year.

I know it's classic shoujo, so Akkey is probably going to believe that she's with Toba and pretend to give up, until the misunderstanding is solved, but damn, do I hate this kind of contrived situation that could be solved if only the MCs talked with each other instead of keeping everything under wrap, hoping troubles will go away on themselves.

She meets Akkey after Toba's confession. Good, that would be the occasion to tell Akkey about that confession (he didn't ask it to be a secret), tell him your turned him down and that you had no choice to come to the shrine because he was insistent. Then invite him to the shrine too because you feel uncomfortable being alone with Toba. Killing two or three birds with one stone.

But noooo... the shoujo gods demand misunderstandings and drama.

Hmmm . . . in terms of the main character being all stalkerish-like, no, I don't think that's all that common.

Thing is, shoujo romance has a fairly narrow basic set of circumstances and broad character types that are available, and everything's been done to death.  Shoujo writers are well aware of that, for the most part.  So there's this ongoing struggle to find character traits or other variations that will allow the basic love story to be told while keeping it at least a little bit fresh.  But you can't go too far because the MC has to be somewhat sympathetic and relatable.  So, the stalker-and-excessive-clingy-enthusiasm thing is this MC's signature trait intended to set her slightly apart from all the other shoujo heroines.

Bit of a negative comment, so I apologize beforehand, but I wonder if all shoujo mangas are like this haha. It's an enjoyable read but imo the main character is a tiny bit insufferable.

Spoiler
Someone said on a YT comment on the OVA about how she's not annoying, she's just overly loving, and while she did improve, her actions at the beginning were...questionable. and rather than actually showing a sincere redemption for it she just gets the pity party "ohh she meant well so everything is okay" treatment, and ofc the guy is turned into a bit of a jerkass just as a way to make her more sympathetic. And she fits the whole jp obsession with being a cute overly eager to please girl- like, it's a romance and it's fine if you think about the guys, but I want her to be more fleshed out as a character in herself. It's boring to watch such a one-dimensional girl's story whose entire characterization beyond the first few chapters is based on how much she likes a dude, I really want to cheer for her more.
Just something that bothers me about the manga, it's otherwise fairly cute!

He definitely has a ton of character. *sigh* I will sink with this second lead syndrome ship!! weeping

And this is saying that I don't even like MC/Sonokawa. My fave characters are Toba and also Yuri.

this is what i hate. give them both a fighting chance dont just make the black haired one win every damn time

Really?!  Like they'd be able to get a bunch of university students to skip Christmas Eve dates just to teach some high school punks.

Akkey... you smooth son of a bitch.

Mar 02 2016 06:36 AM
After reading love berrish three years ago, i tried bingeing haruta nana and i failed, but this manga is great. Sucks that I found it only now